New Orleans – On November 3, 2020, The Cheek Law Firm, a Louisiana-based asbestos litigation/trial law firm, together with Simmons Hanly Conroy, a nationally-recognized law firm, obtained a $10.3 million verdict in favor of and on behalf of the Plaintiff, Mr. Henry Pete, who was diagnosed with mesothelioma in 2019. Pete was exposed to raw asbestos he unloaded from the Port of New Orleans while working as a longshoreman in the 1960s. 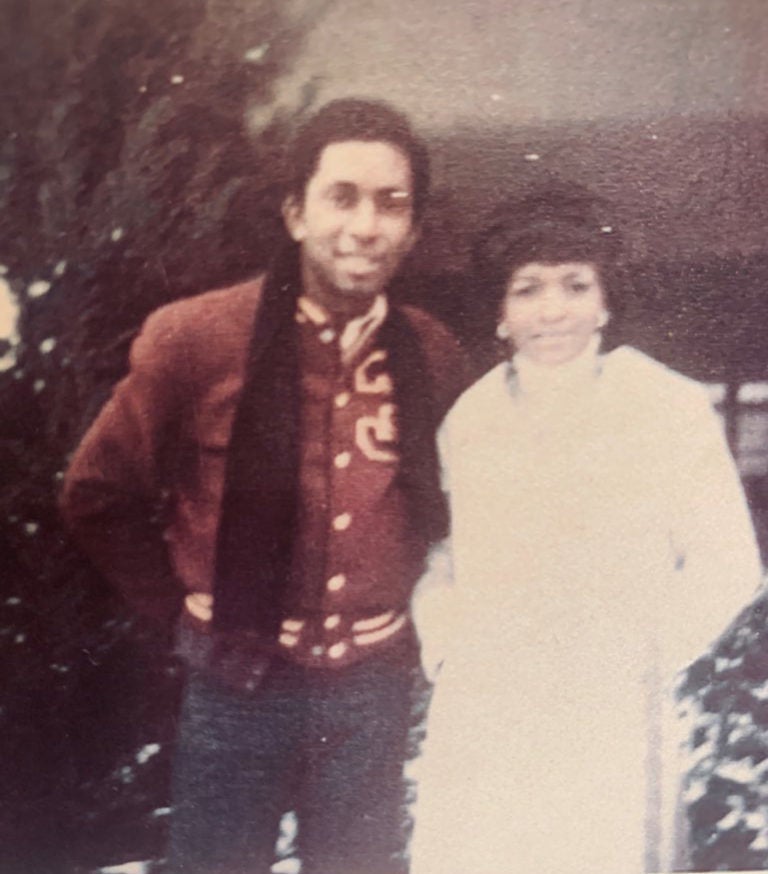 The Cheek Law Firm and Simmons Hanley Conroy represented the Pete family in the Civil District Court for the Parish of Orleans.

After graduating high school, Pete worked as a longshoreman from 1964 until 1968, unloading cargo, including burlap bags of asbestos. During the unloading process, Pete testified the bags of asbestos would frequently tear and spread dust within the ship's hold.

Pete grew up in New Orleans's 10th district. After high school, Pete began going to work with his father, Preston Pete. He worked as a longshoreman at the Port of New Orleans. Henry Pete also experienced secondhand asbestos exposure from 1964-1968 when he helped his mother hand-wash his father's dusty work clothes.

Mesothelioma is a type of lung cancer caused by asbestos exposure. The dangers of asbestos have been known since the early 1900s. Health agencies agree there is no safe level of exposure and it takes decades for the cancer to develop. There is currently no cure.

Pete testified during trial he was heartbroken to learn of the diagnosis, unable to speak of it to his wife for a week. “My fear is that I might go to sleep one day and not wake up,” he said.

During trial, the plaintiff team argued defendants knew the dangers of asbestos but failed to warn their workers. In the shipping industry, African-American workers like Pete and his father, often worked the dirtiest and most dangerous jobs.

“It was common knowledge,” Pete said during his deposition. “[African-American stevedores were assigned] the most dangerous and dirtiest jobs…but no one told me that it was dangerous cargo. At the time, it was just, ‘Hey, we got a job and let's go do it.'”

In 1968, Pete joined the U.S. Air Force and became a medical technician which led him to get his degree in chiropractic care in 1988. He retired as a respected chiropractor in the Houston-area after a nearly 12-year career. He and Rosalie recently celebrated their 51st wedding anniversary. Before his diagnosis, Pete spent his time with his eight grandchildren, driving them to various activities and sneaking them extra allowance. His cancer diagnosis significantly limited his ability to live his previously active life.

“I was known as the official Uber driver for the grandkids, but grandpa can't do that anymore,” Pete said. “You can't overpower this disease by thinking you can do things that you used to do. It takes a toll on the body.”

Pete's trial lasted 3 weeks, and the jury deliberated for 2.5 hours.

The Cheek Law Firm, LLC attorneys Lindsey A. Cheek and Jeanne Arceneaux served as local counsel in this case.

Marketing Coordinator: As a loyal member of The Cheek Law Firm, Ashley is not only a Certified Social Media Marketer but also a Louisiana State Licensed Property and Casualty Insurance Agent and a super-mom to two boys. Ashley appreciates the value of kindness and hard work, and those values help to strengthen our firm's relationship with each and every client we serve in Louisiana.

Comments have been disabled.

Thank you for contacting us. We will get back to you shortly.