Research suggests that talc-based products used for feminine hygiene purposes can lead to an increased risk of developing ovarian cancer. Harvard epidemiologist Dr. Daniel Cramer has stated that as many as 10,000 women are diagnosed with ovarian cancer because of their baby powder use. Many state agencies and cancer research centers are now stating that individuals should use cornstarch-based powders instead of talc-based powders because of the cancer risks.

Ovarian cancer is a serious disease and is expected to result in more than 14,000 deaths this year in the United States. This means it is the fourth most common fatal cancer in women. The major talcum product manufacturer, Johnson & Johnson, has failed to warn consumers of the risks of talcum powder and ovarian cancer.

Research and cases against talcum powder

Following the 1971 study that first detected a connection between talcum powder use and ovarian cancer, many more scientific studies have been published in prominent medical journals such as Cancer, The Lancet, and Oncology throughout the past decades. The National Cancer Institute and the International Union Against Cancer have published similar findings. A summary of pivotal studies on the use of baby powder and ovarian cancer is set forth here:

Let our female attorney fight for you

In 2013, Johnson & Johnson was sued in federal court by a woman who used the company's talcum powder regularly for 30 years and was diagnosed with ovarian cancer. The company's attorney claimed that, while it had known for years of its product's propensity for causing cancer, it felt the risk was too small to warrant a warning to the public.

Even though the executives at Johnson & Johnson deny the cancer connection, the president of the Cosmetic Toiletry and Fragrance Association, Edward Kavanaugh, admitted that talc can cause cancer in humans and that it can cause ovarian cancer when applied to the perineal region. Johnson & Johnson once was one of the most trusted companies in America, but the company has recently been in legal battles because of defective, dangerous, and recalled products.

Women who have been diagnosed with ovarian cancer and have a history of using talc body powder or baby powder, including Johnson & Johnson's Baby Powder, Shower-to-Shower Absorbent Baby Powder, and other talc products, may have grounds for a talcum powder cancer lawsuit. 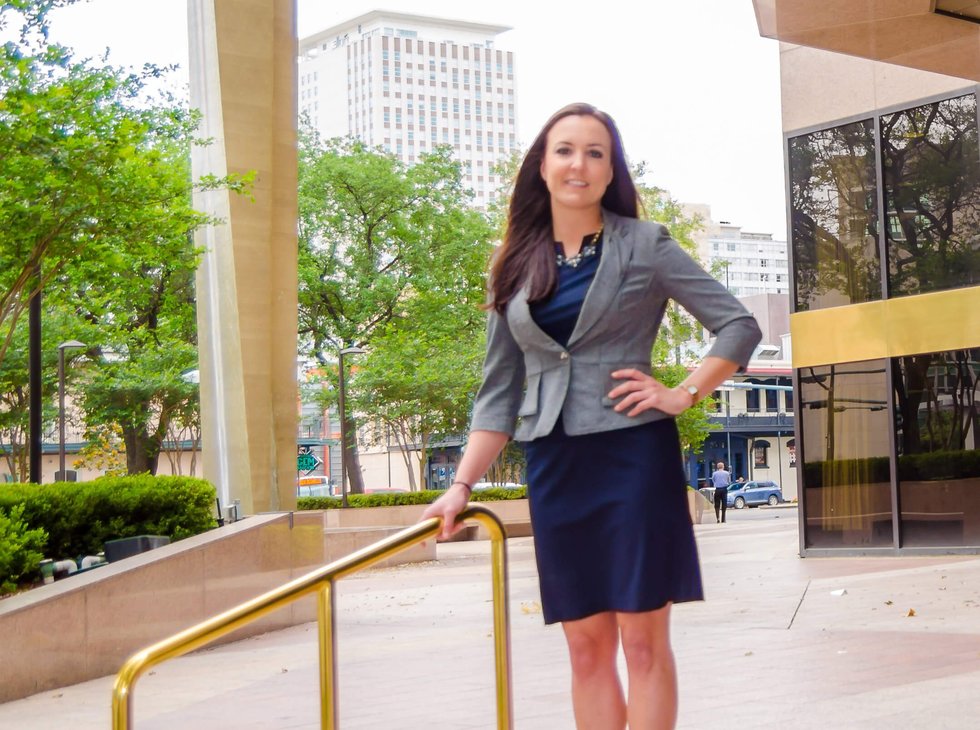 Lindsey Cheek is the founding member and principle attorney at the Cheek Law Firm, LLC. She got her J.D. from the South Texas College of Law and her B.B.A. from the University of Houston. Ms. Cheek is admitted to the Bar in the State of Louisiana, the State of Texas, and the State of Pennsylvania. She is a skilled and experienced lawyer who has recovered millions of dollars in settlements for her clients. Call today for your FREE consultation! (504) 304-4333!

Thank you for contacting us. We will get back to you shortly.